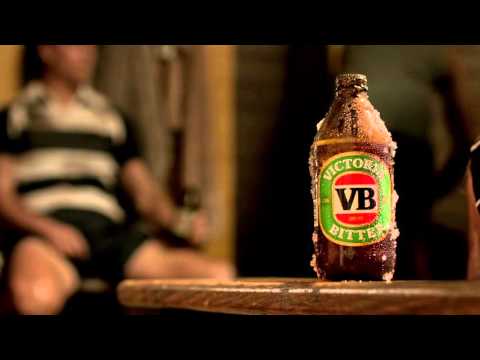 The famous Victoria Bitter ad song was first used in the 1960s and continues to be used to this day. 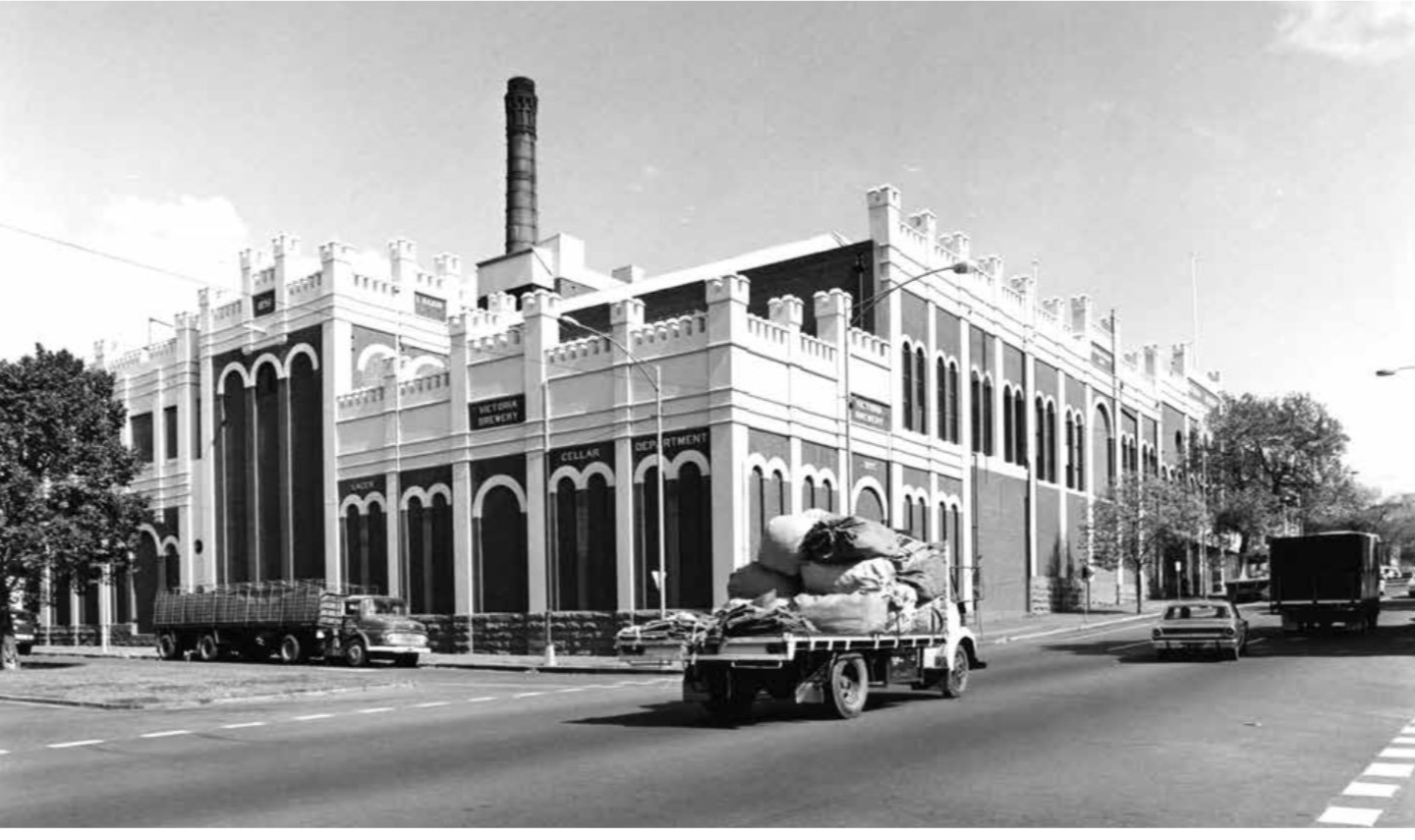 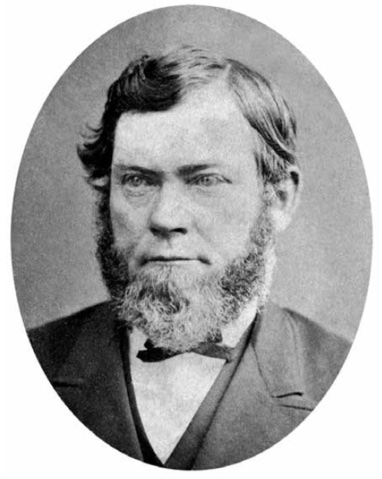 IN 1862 THE BREWERY KEPT SIXTEEN HORSES FOR THE TRANSPORT OF BEER, AND THE MALTHOUSE WAS GUARDED FROM RATS BY AN ARMY OF CATS, ESTIMATED BY ONE REPORTER TO BE ABOUT A THOUSAND! 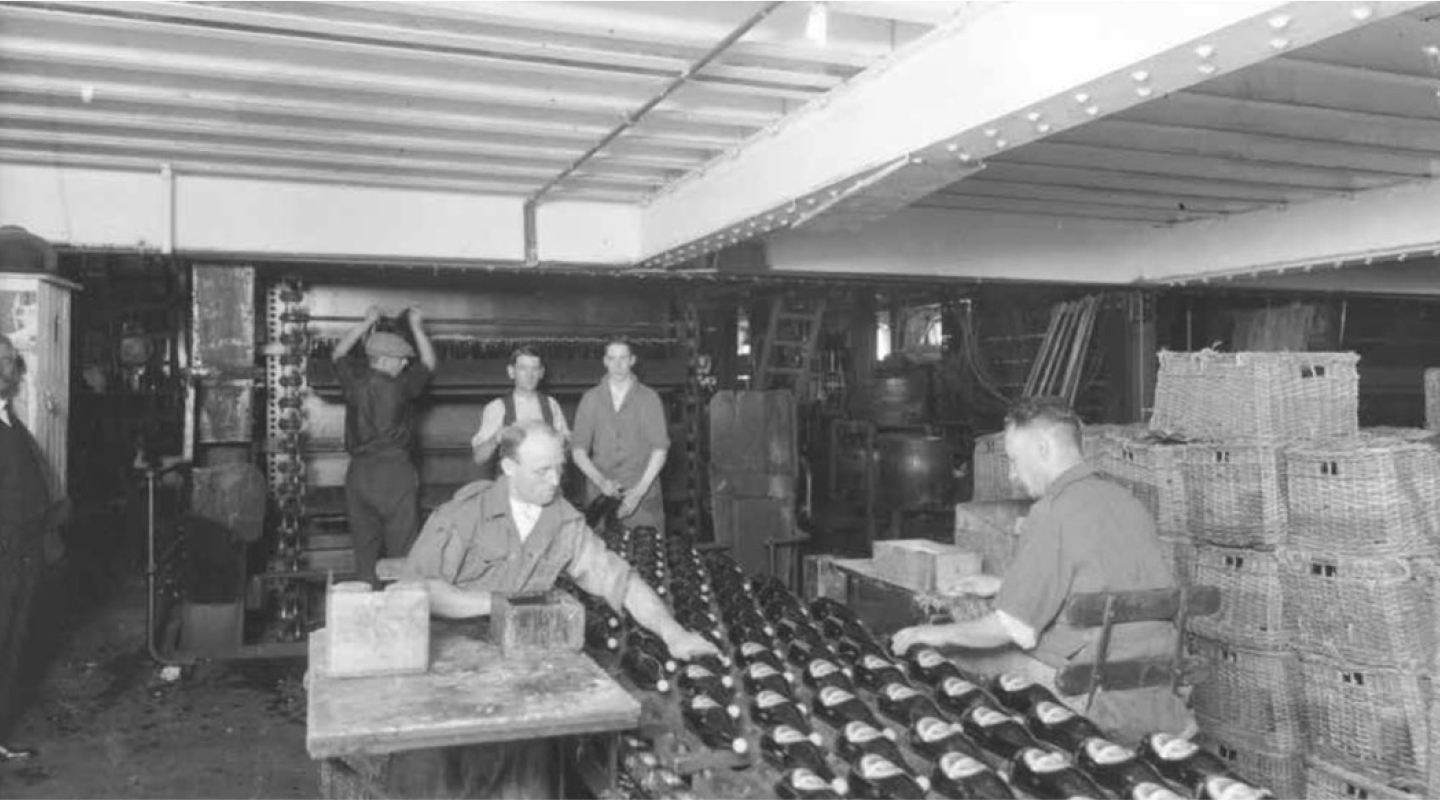 Nothing’s an accident with Victoria Bitter, including the bottle.

The stubby was chosen because it sits nicely in the hand for easy drinking. It’s a practical shape with no frills, just like its drinkers. It’s a good shape for the beer too, according to our brewers.

“A SHORT NECK MEANS THAT THERE’S LESS AIR SPACE IN THE TOP OF THE BOTTLE, WHICH KEEPS THE BEER FRESHER FOR LONGER”. 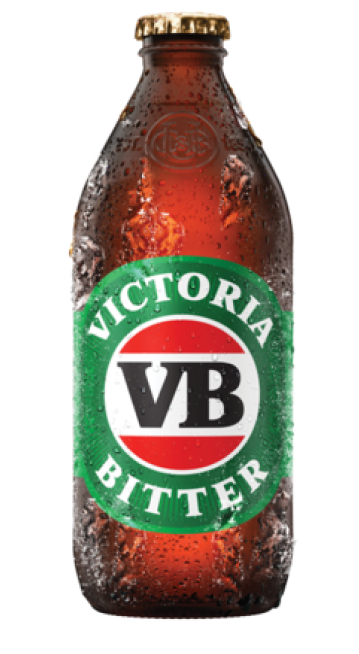 Even the brown glass has a purpose – beer has a tendency to develop a ‘lightstruck’ flavour (think onion-y and stale) if it’s exposed to the sunshine, something that can happen most often when the beer is in a clear glass bottle. The dark brown glass was developed to keep the light away from the beer and keep it tasting fresh and at its best. 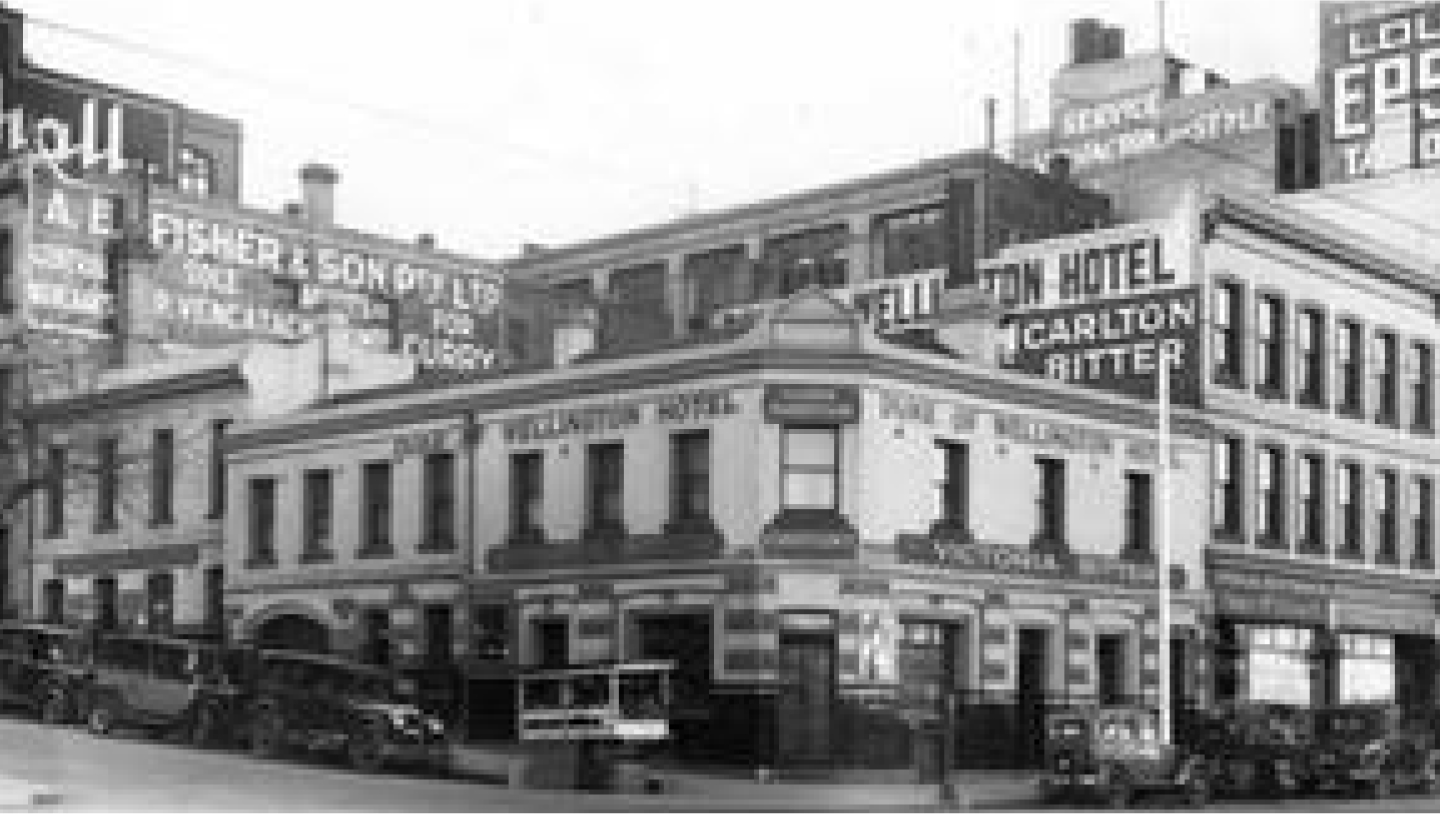 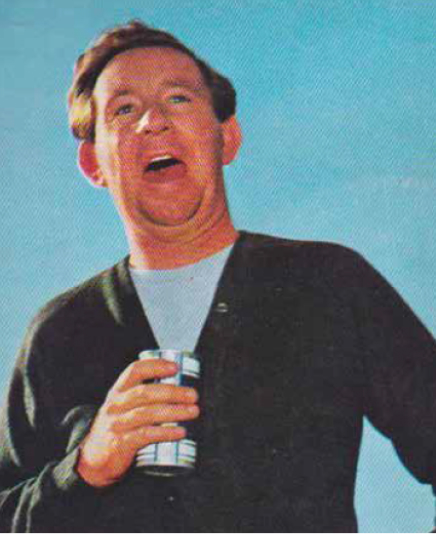 This has resulted in some interesting technological developments. The quality of many of the original ‘reads’ has deteriorated. However, digital re-mastering and modern electronic enhancement has meant that not only can the original reads still be used, but lines can be mixed and matched and even individual syllables isolated and re-assembled to create simple new words. For example, John never actually recorded the words “on tap”. But modern technology allowed “on tap” to be constructed from John’s voice.

Be first to know about new merch, promotions and offers